Thessaloniki is the birthplace of many great Greek jazz musicians and bands, including one of the new voices of its jazz scene: Yako Trio (Leandros Pasias - piano, Vangelis Vrachnos - doublebass, Giorgos Klountzos Chrysidis - drums)
Formed in 2016, Yako Trio already counts two albums in its name, Ode to Yannis (2018) and OdesSea (2022) with the second one having recieved great reviews such as the following:

"OdesSea needs to be shared with as many serious jazz ears as possible. The compositions range from melodious to conversational and interactive to introspective, and more. Musicianship is excellent. The odds are strong that a serious jazz instrumental listener will dig this well-crafted modern jazz treatment, as well as the introduction and education to a noteworthy period of music past."
Jim Worsley – All About Jazz

"Paying homage to the sea, the Yako Trio shows considerable musical malleability on their sophomore album OdesSea. This is a very satisfying set by a trio that pushes itself to fertile territories with firm-footing consistency and modern taste."
F. Freitas – Jazz Trail

"It is a real jazz of fire that can be found in both North Greece and Africa and reflects on what we consider modern jazz today. I think Yako Trio from Thessaloniki is one of the best jazz groups in our country."
G. Charonitis - Athinorama

"In OdesSea the Yako Trio creates a sound full of energy and power which also combines an unparalleled interiority that makes the listener spread wings with his ears. This record comes to prove that the Yako Trio is one of the best jazz groups in this country"
M. Giourtzoglou – Keep Jazzin

They are primarily known as a jazz trio. However, for the last two years James Wylie has been an almost permanent addition to their group and they have been enjoying playing as a quartet in most of their recent performances. They have shared the stage with many more great guest musicians such as Nicolas Masson, Harris Lambrakis, Dimitris Angelakis, Makis Stefanidis, Vasilis Lagdas, Elsa Mouratidou, Dimos Danas and Periklis Vrachnos.

The project started as a tribute to the work of the well-known Greek classical musician and composer Yannis Konstantinidis, in particular his arrangement of familiar melodies and rhythms of Greek traditional music. The members of Yako Trio have a deep knowledge of Konstantinidis’ work and they formed this trio in order to experiment with his work and reintroduce it to the audience from their own musical perspective through their first album Ode to Yannis. That’s why they named the band “Yako Trio”, after Yanni’s Konstantinidis’ initials.

They are now forming their own musical identity with original compositions in the style of modern jazz. Some of these compositions have been recorded for their second album OdesSea which was released by the ladel Fair Weather Friends Records. The album features two great saxophonists, Nicolas Masson and James Wylie. 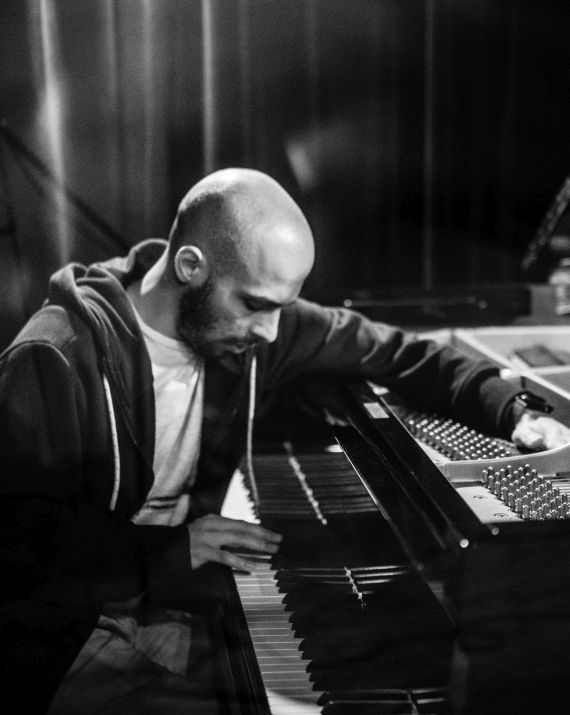 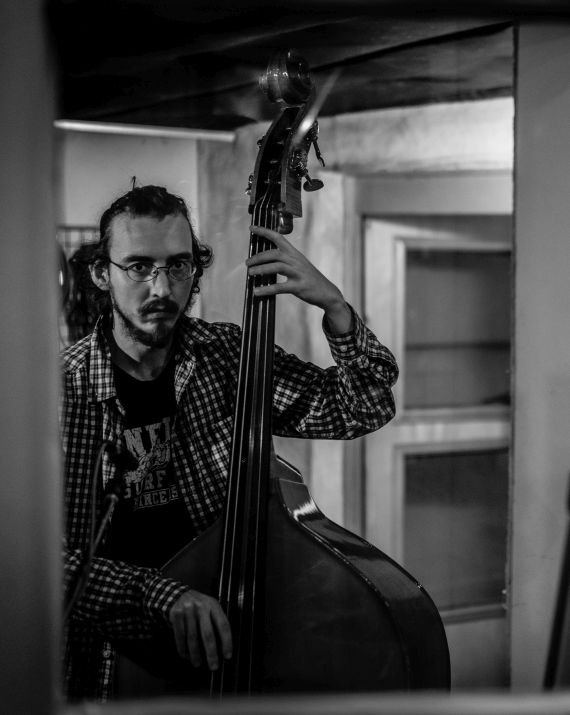 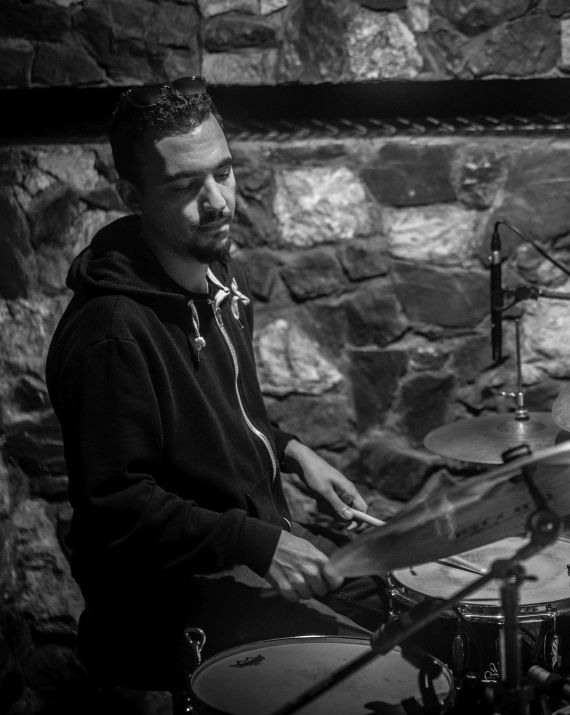 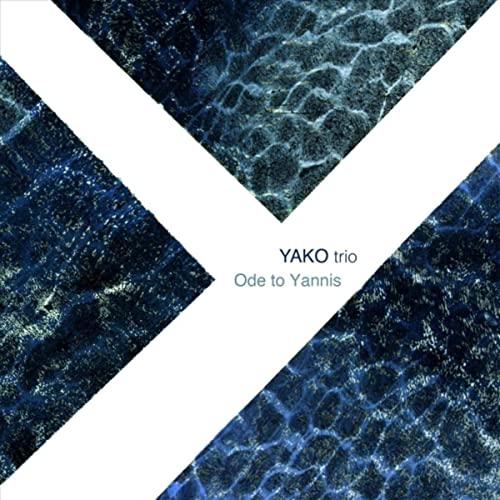 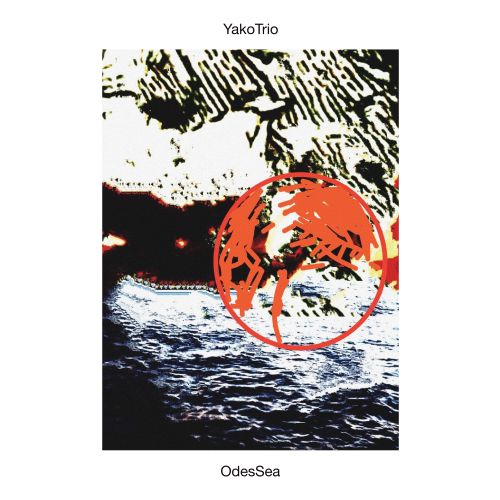 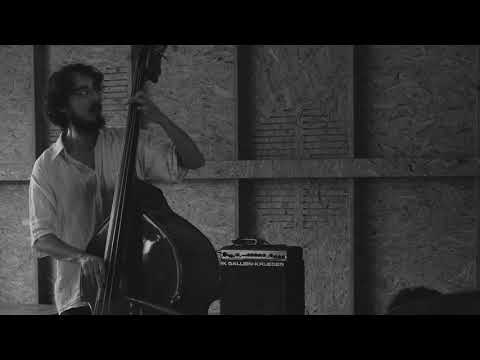 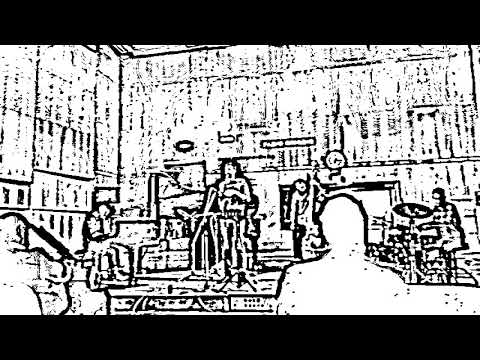 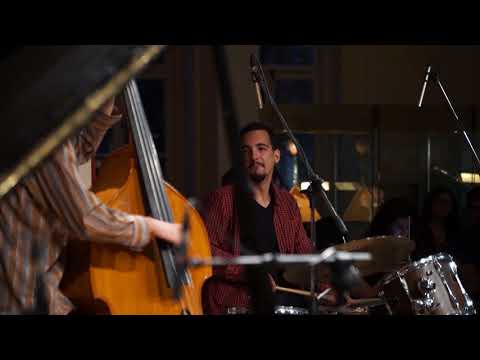 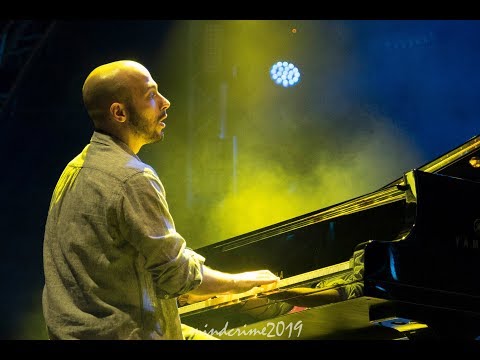 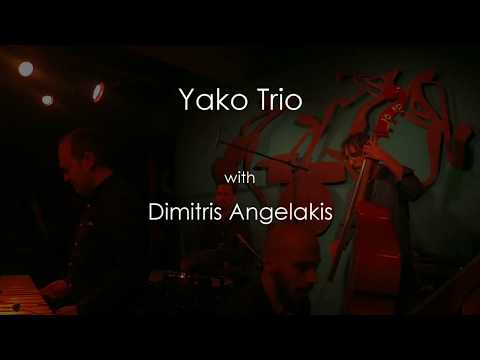 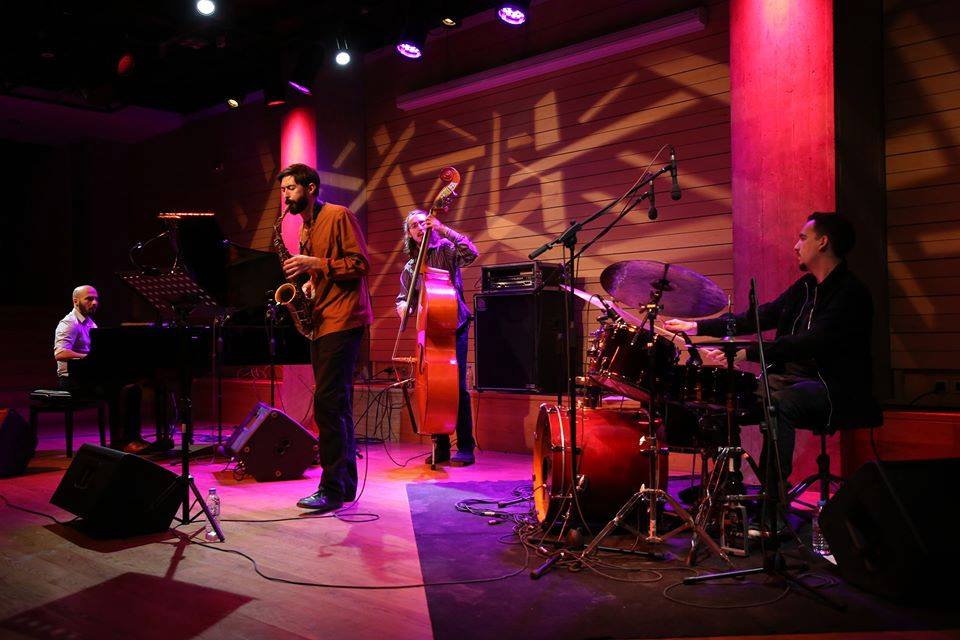 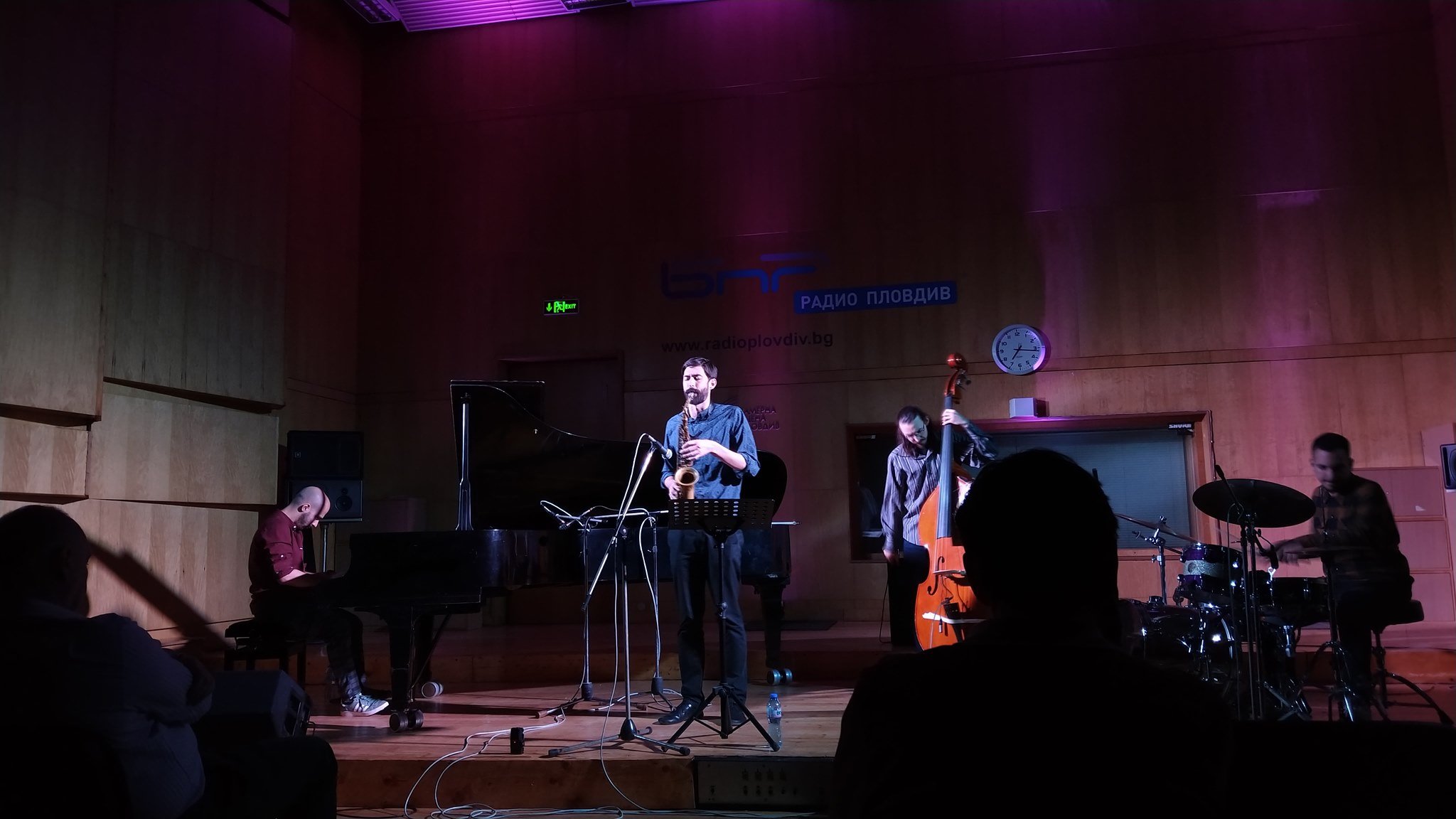 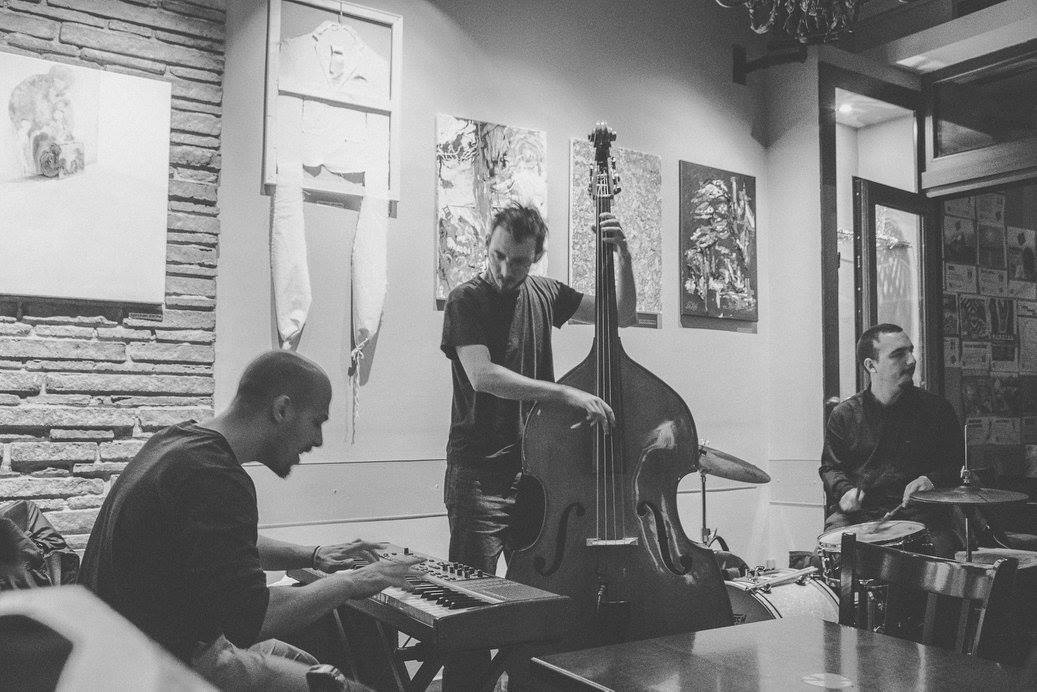 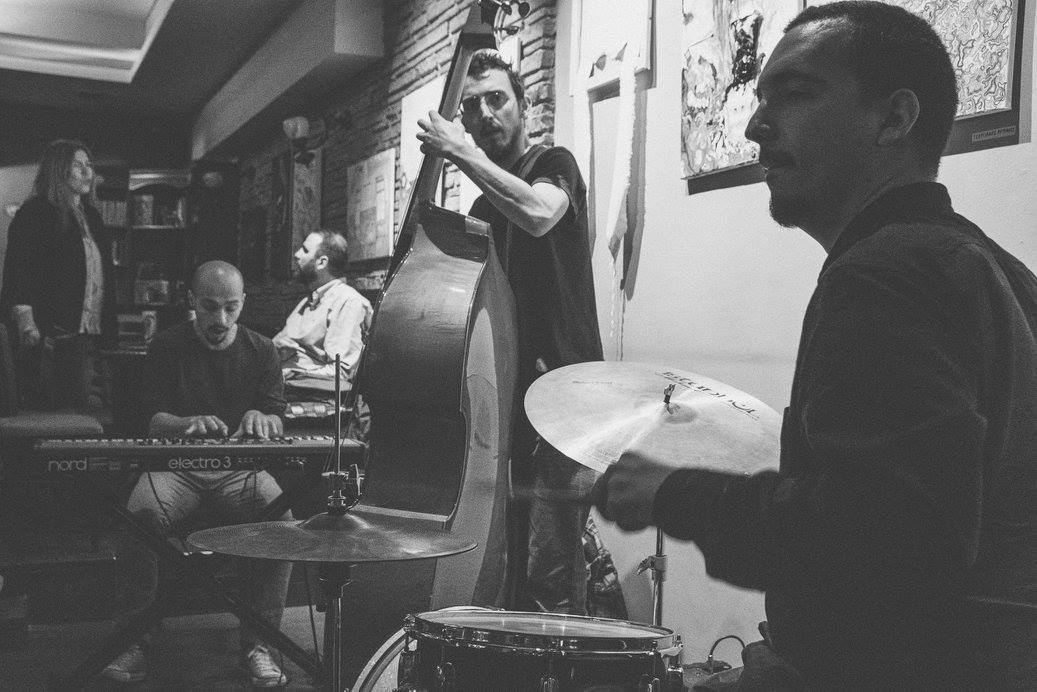 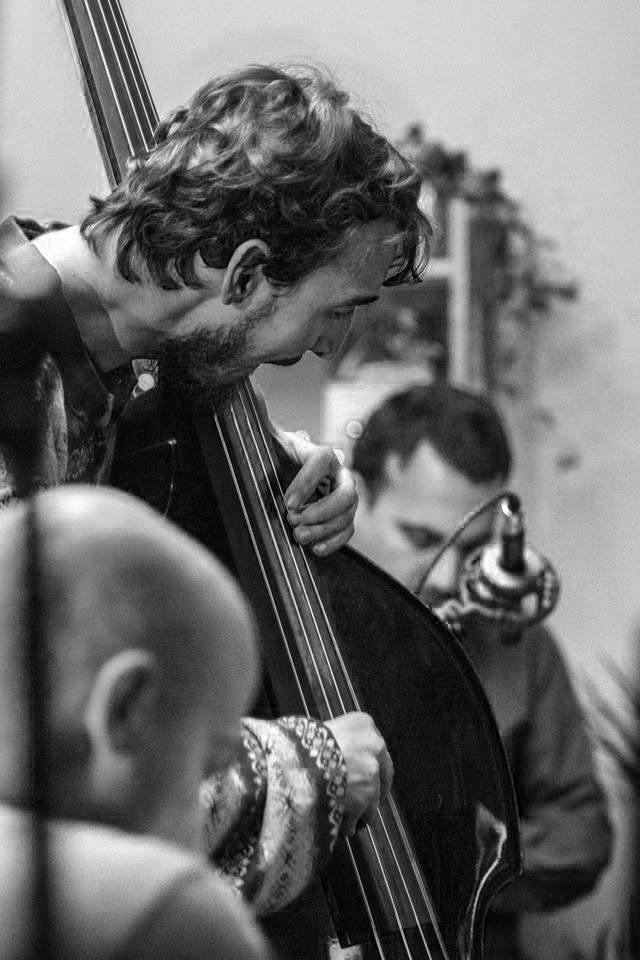 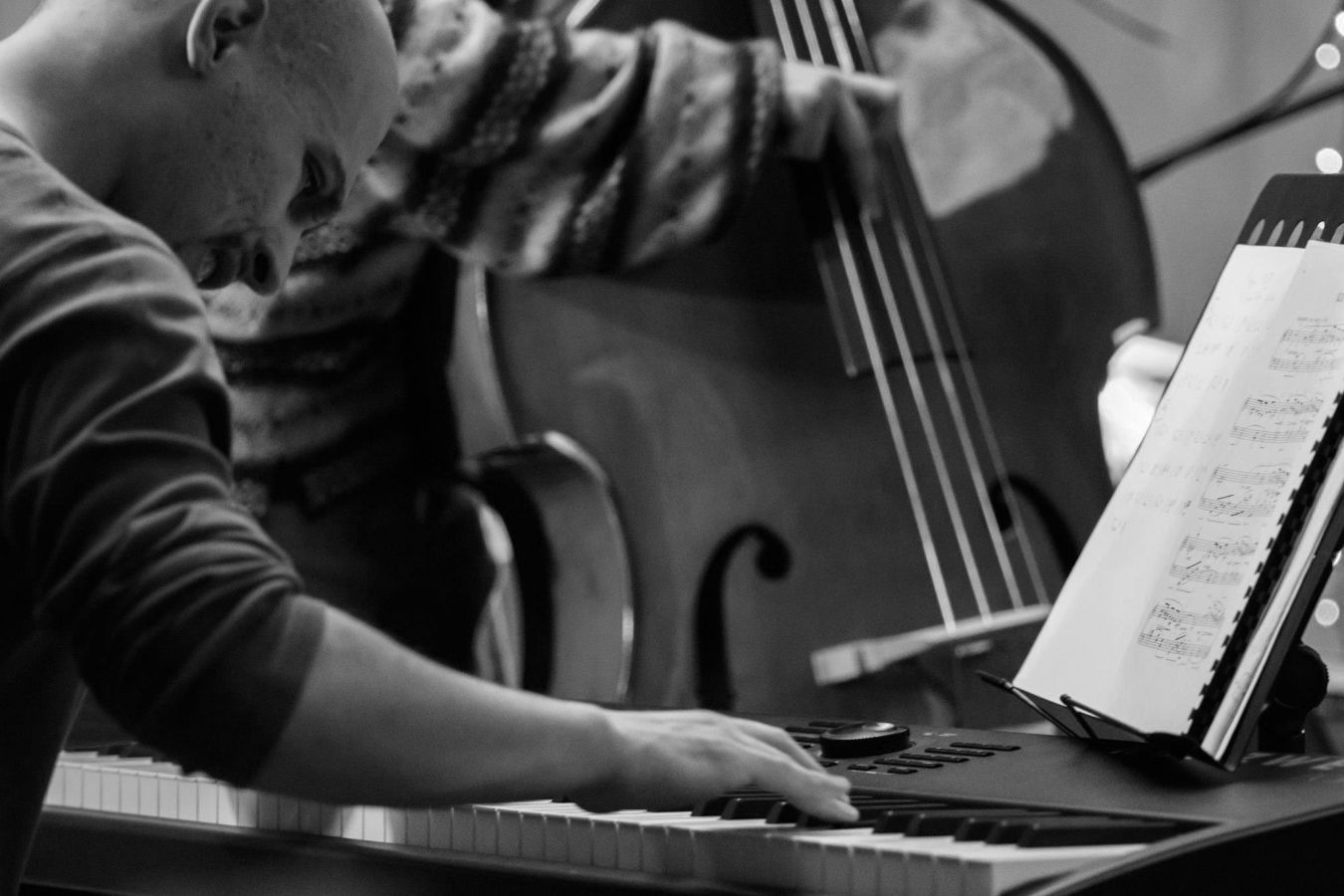 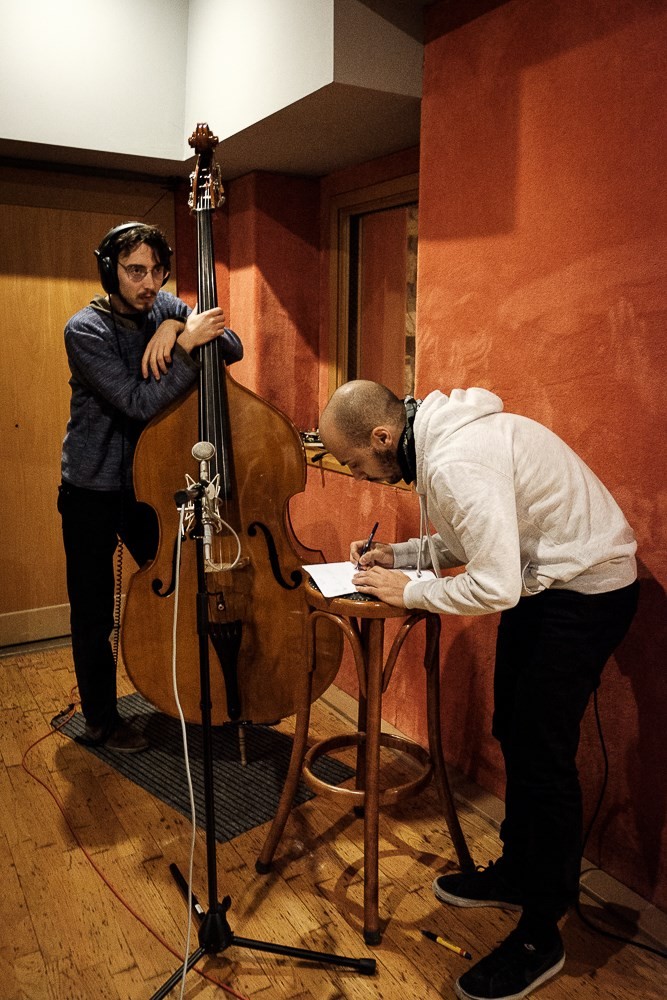 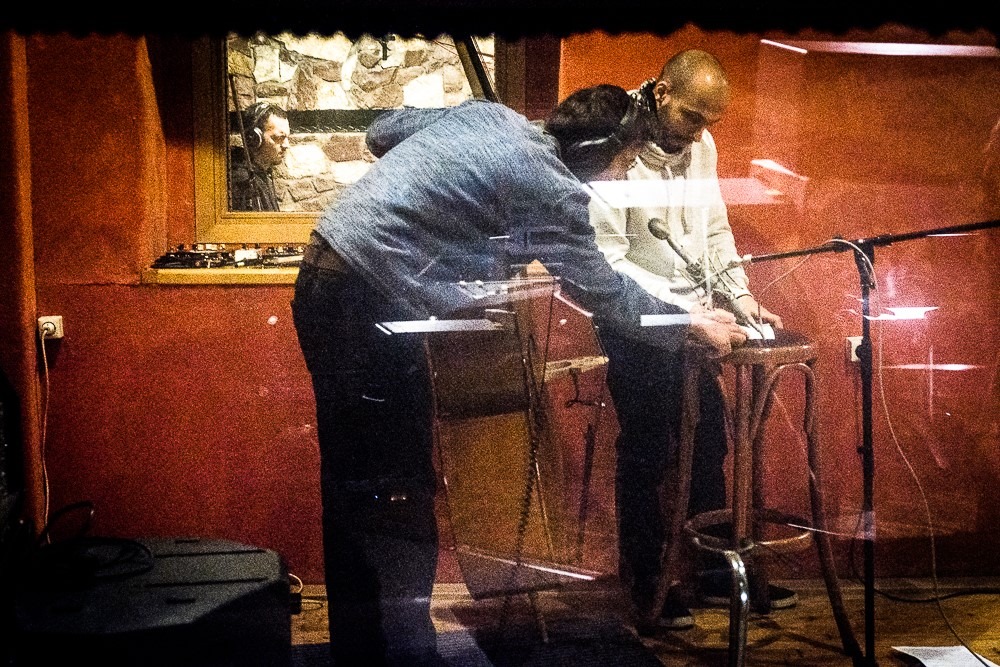 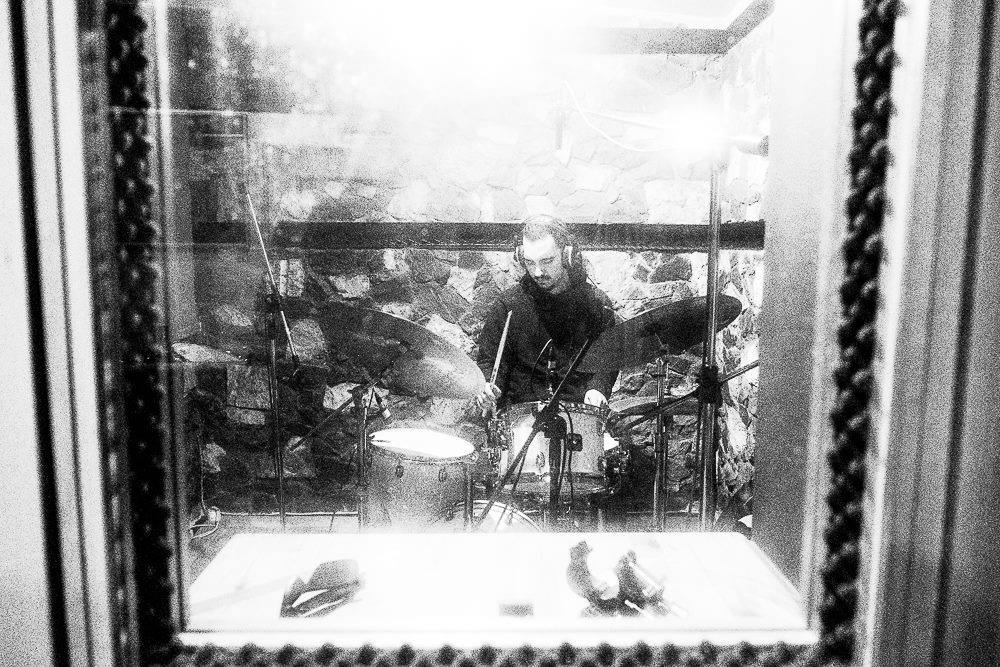 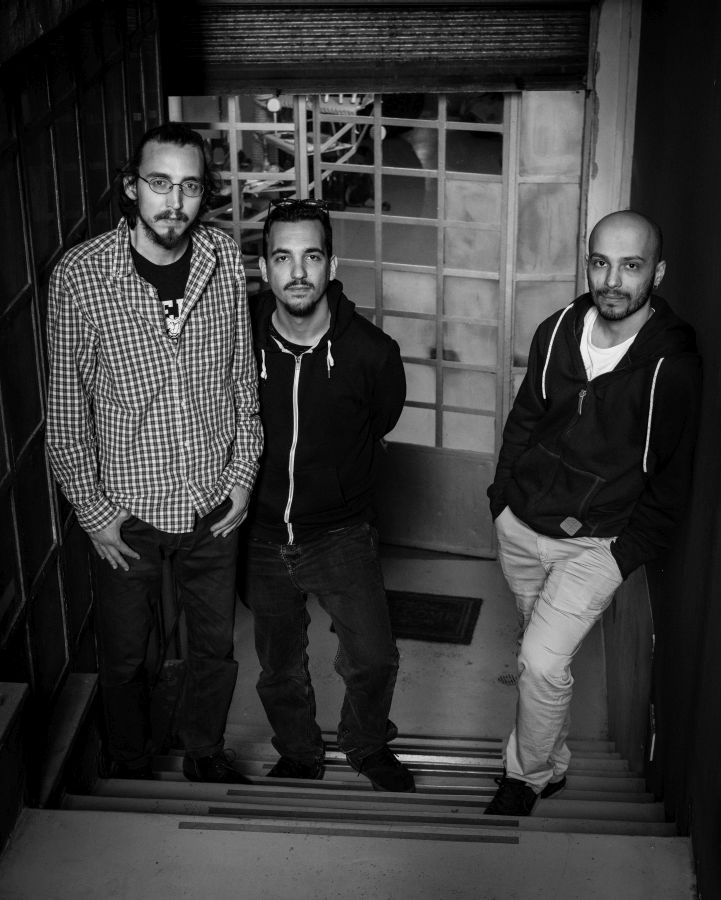 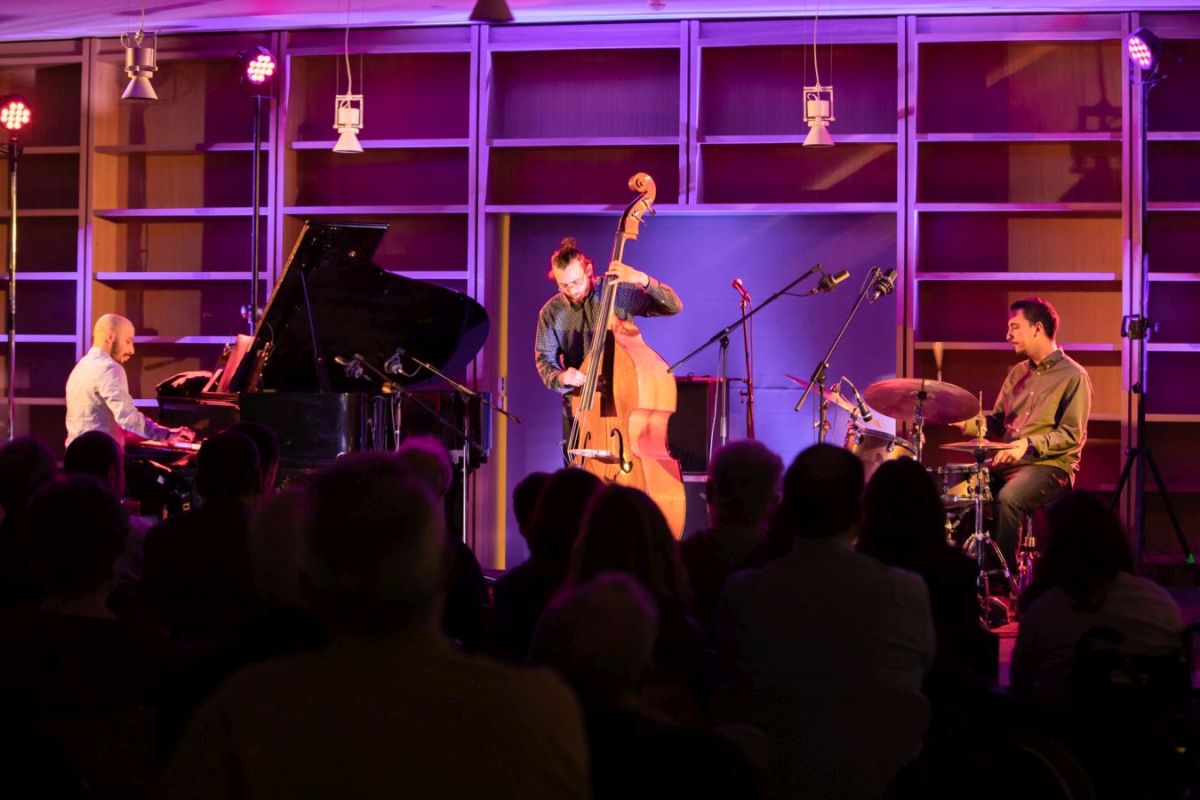 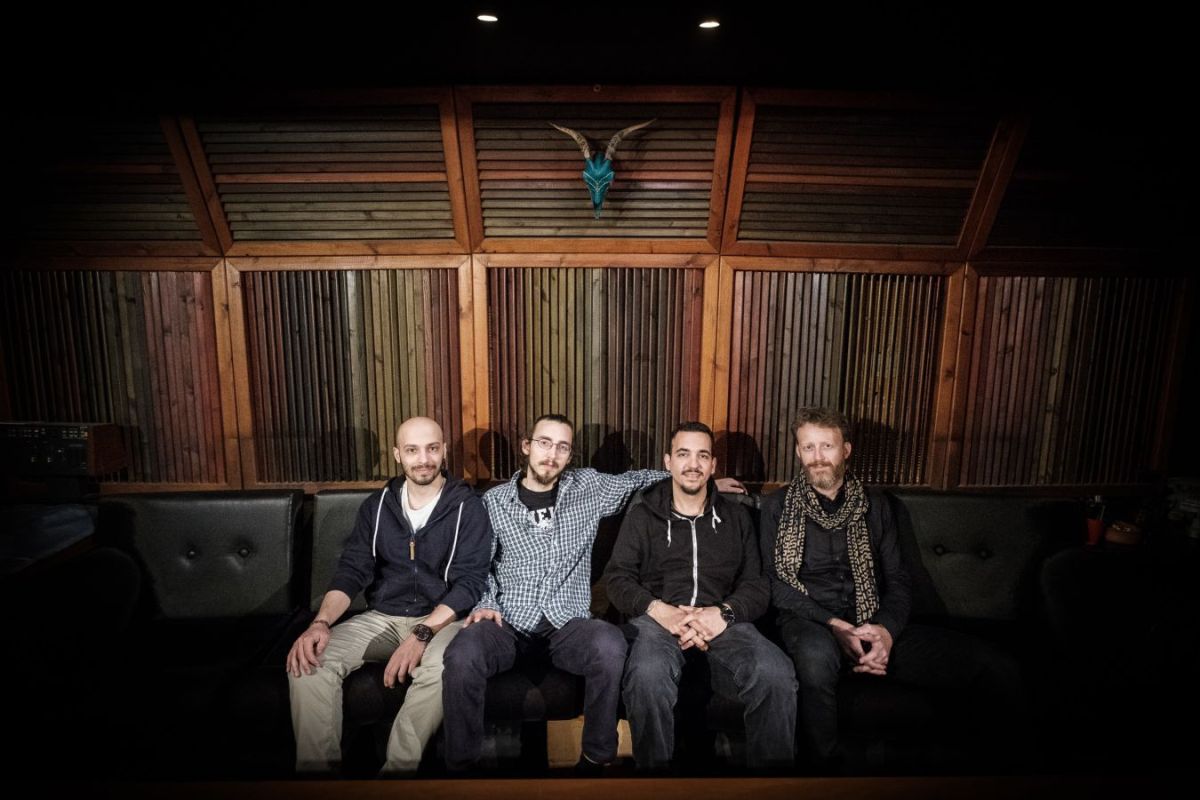 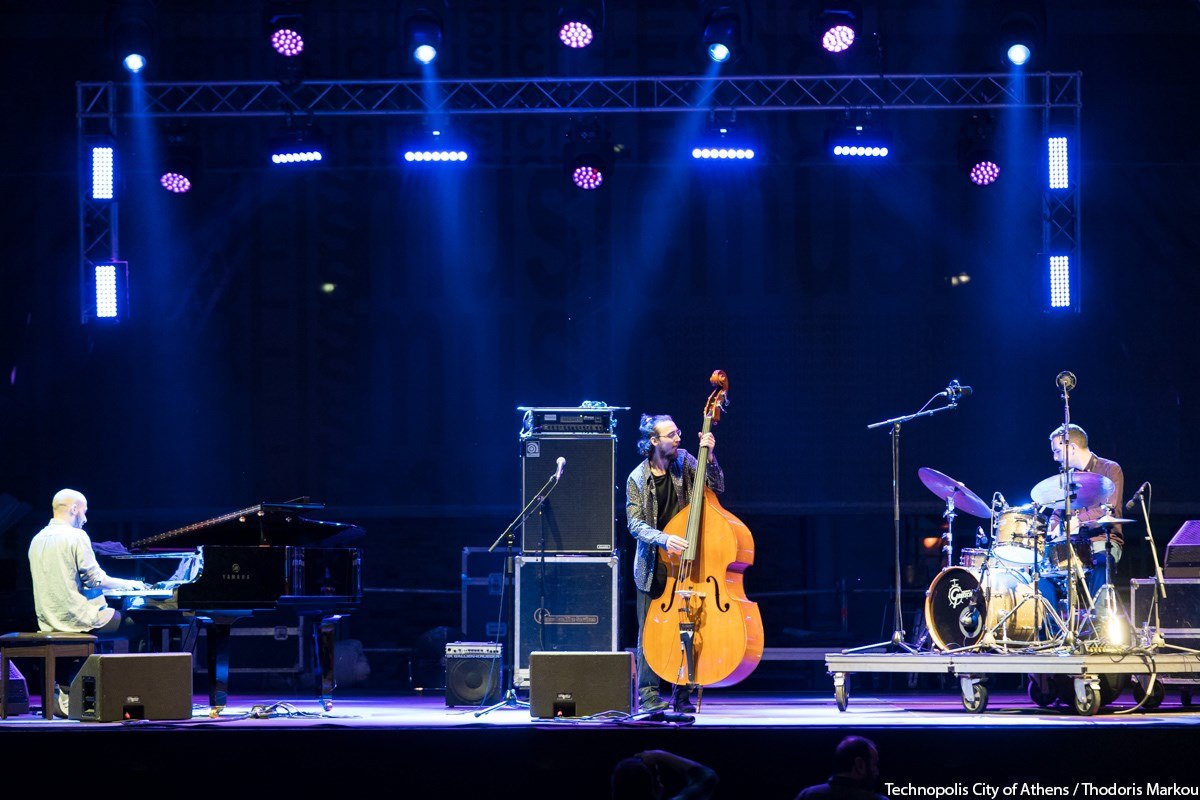